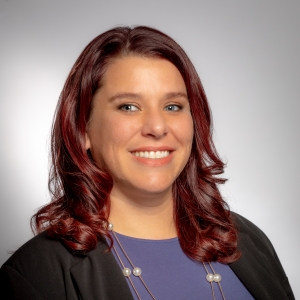 Gervais of Danielson, Conn., was named branch manager of that office last year. Previously, she was assistant manager of the bank’s Putnam, Conn., location. Gervais has more than 11 years of banking experience, having joined bankHometown in 2018 from Eastern Connecticut Savings Bank where she was assistant branch manager. Before that, she was head teller at Jewett City Savings Bank. Gervais earned certificates in law and banking from the Center for Financial Training and in management from the Massachusetts Bankers Association. She is a mentor with the United Way of Central Massachusetts’ Dollar $cholar program, which teaches young girls to save, as well as a volunteer with Community Kitchens of Northeastern Connecticut, Inc.