Tina M. Puzo, of Dudley, was promoted to vice president, branch officer, of bankHometown’s Southbridge St., Auburn, office and has assumed additional responsibility as retail sales coordinator for several of the bank’s central Massachusetts offices. Puzo joined bankHometown in 2009 as branch manager of the Webster office and has more than 30 years of banking experience, including having previously served as vice president, business development and sales manager at TD Bank. She completed finance coursework at Quinsigamond Community College and earned a certificate from the New England College of Business and Finance. Puzo is active in the community, currently serving as secretary of the Auburn Chamber of Commerce, chair of its Programs Committee, and co-chair of its town-wide Clean-up Committee. Additionally, she is manager of bankHometown’s United Way campaign and a member of the town of Auburn’s Business Roundtable Committee. She previously received the Girl Scouts of Montachusett Council’s Women of Distinction award and was previously named one of Worcester Business Journal’s 40 Under Forty honorees. 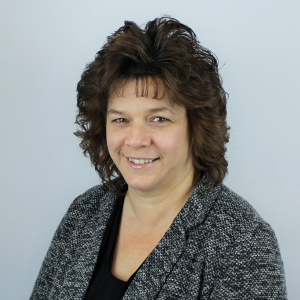 Donna M. Daigle, of Lunenburg, was promoted to vice president, branch officer, of bankHometown’s Sack Blvd., Leominster, office, and has assumed additional responsibility as retail sales coordinator for the bank’s two Worcester offices and three northern Worcester County locations. Daigle has more than 40 years of banking experience, joining bankHometown in 2014 as branch manager and later promoted to assistant vice president, branch officer. Before that, she was assistant vice president, store manager, with TD Bank. Daigle is also the secretary and treasurer for the Leominster chapter of Business Network International. 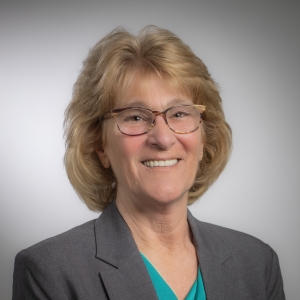 Joel Laureano, of Paxton, was promoted to assistant vice president, branch officer, of bankHometown’s Grove St., Worcester, office. He joined Millbury Savings Bank in 2015, which merged into bankHometown in 2019, and managed the bank’s Millbury Street, Worcester, office before moving over to the Grove Street location when it opened in 2020. He has more than 20 years of banking experience, having also been a branch manager at both Bay State Savings Bank and Citizens Bank and an assistant branch manager at the former Bank of Boston/Fleet Bank. Laureano is a volunteer with the Friends of the Worcester Seniors. 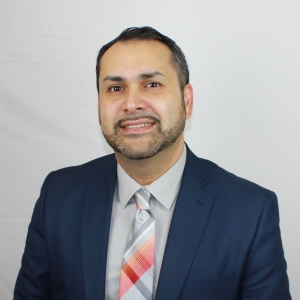 Susan Collins, of Webster, was promoted to assistant vice president, cash management sales officer, and is based in bankHometown’s Elm St., Millbury, office. She joined bankHometown in 2000 as a teller and over the years has been promoted to assistant branch manager, branch manager, cash management sales officer, and now assistant vice president. Collins will earn her associate degree in business from Bay Path University this spring and previously received a certificate in management, leadership, and building high performance teams from Quinebaug Community College. She is active in the community, having served as treasurer of Friends of All Saints Academy and as the academy’s cheer coach as well as secretary and treasurer of the Sturbridge chapter of Business Network International. 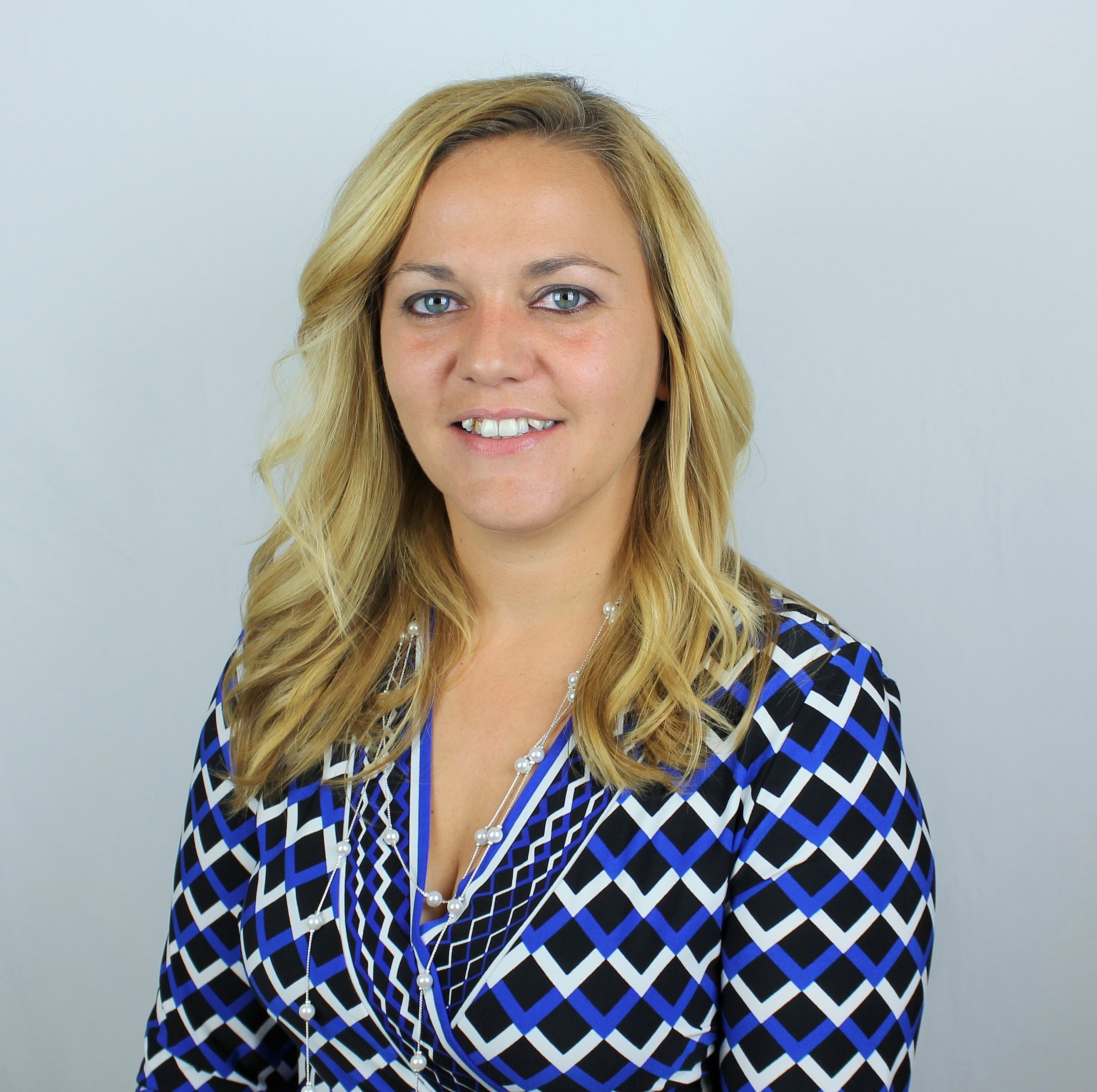 Erika Heredia, of Worcester, was named branch manager of the bank’s Main Street, Lancaster office. She joined bankHometown in 2017 as a teller and was later promoted to teller supervisor and most recently to assistant branch manager of the bank’s Grove Street, Worcester, office. Heredia holds an associate degree from Quinsigamond Community College and is a worship director and youth leader and mentor with the Revival International Center. 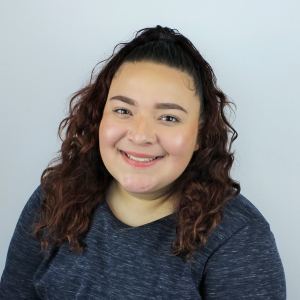