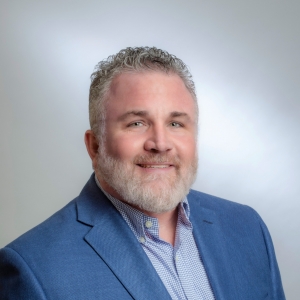 Oxford, Massachusetts —bankHometown, a $1.3 billion bank with 16 offices in Central Massachusetts and northeastern Connecticut, recently announced that Thomas “Todd” Donohoe has been promoted to vice president of commercial lending. In this role, Donohoe will serve as a trusted advisor to local businesses, connecting them to the financing and other solutions they need to grow, as well as oversee the bank’s new Small Business Initiative.

Donohoe received a bachelor’s degree in Japanese studies and business studies from Providence College, and spent a year at Kansai Gaidai University of Foreign Studies in Osaka, Japan, where he studied the Japanese language, culture, banking, finance, and management. Donohoe is active in the community, serving as treasurer for the Town of Dudley’s Economic Development Committee, treasurer and secretary of the Oxford Lions Club, and treasurer of the Alzheimer’s Support Network of South Central Massachusetts.