Day, of Oxford, has been promoted to vice president, controller. She joined bankHometown in 2014 as senior accountant and previously was promoted to accounting manager, accounting officer, and assistant vice president, controller. She earned her bachelor’s degree in accounting from Suffolk University and is currently enrolled in the Massachusetts Bankers Association’s New England School for Financial Studies at Babson College. Day also serves as treasurer for Boy Scouts of America Troop 147 based in Oxford. 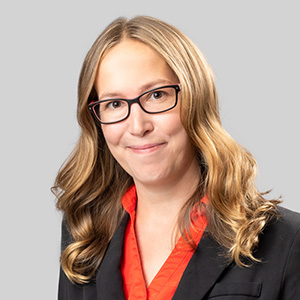 Grillo, of Brookfield, has been promoted to assistant vice president, security fraud/risk officer. She joined bankHometown in 2009 as a teller and was promoted to assistant branch manager and branch manager before transitioning to the security fraud/risk department in 2019. Grillo is currently pursuing her bachelor’s degree in criminal justice management from Nichols College and earned the Certified Fraud Specialist designation from Banker College. She is active in the community, currently serving as treasurer of the Salvation Army’s Webster service unit as well as chairperson of the Salvation Army’s Sturbridge service unit. 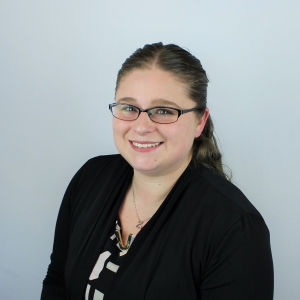