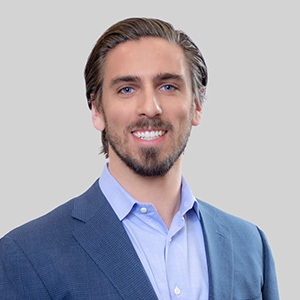 Coveney, of Worcester, has been promoted to assistant vice president, commercial loan officer. In this role, he will be responsible for managing existing relationships within the bank’s commercial portfolio as well as developing new relationships with commercial borrowers. Coveney has 10 years of experience in the banking industry and joined bankHometown in 2018 as commercial credit analyst III and was promoted to commercial portfolio manager in 2020. Prior to bankHometown, he was employed by Digital Credit Union for five years in various capacities, most recently as credit analyst II. Coveney earned his bachelor’s degree in Resource Economics at the University of Massachusetts Amherst and a Master of Business Administration at UMass Amherst’s Isenberg School of Management. Coveney is also a graduate of the New England School of Financial Studies, offered by the Massachusetts Bankers Association. 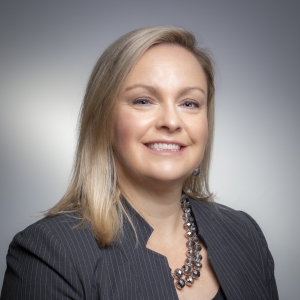