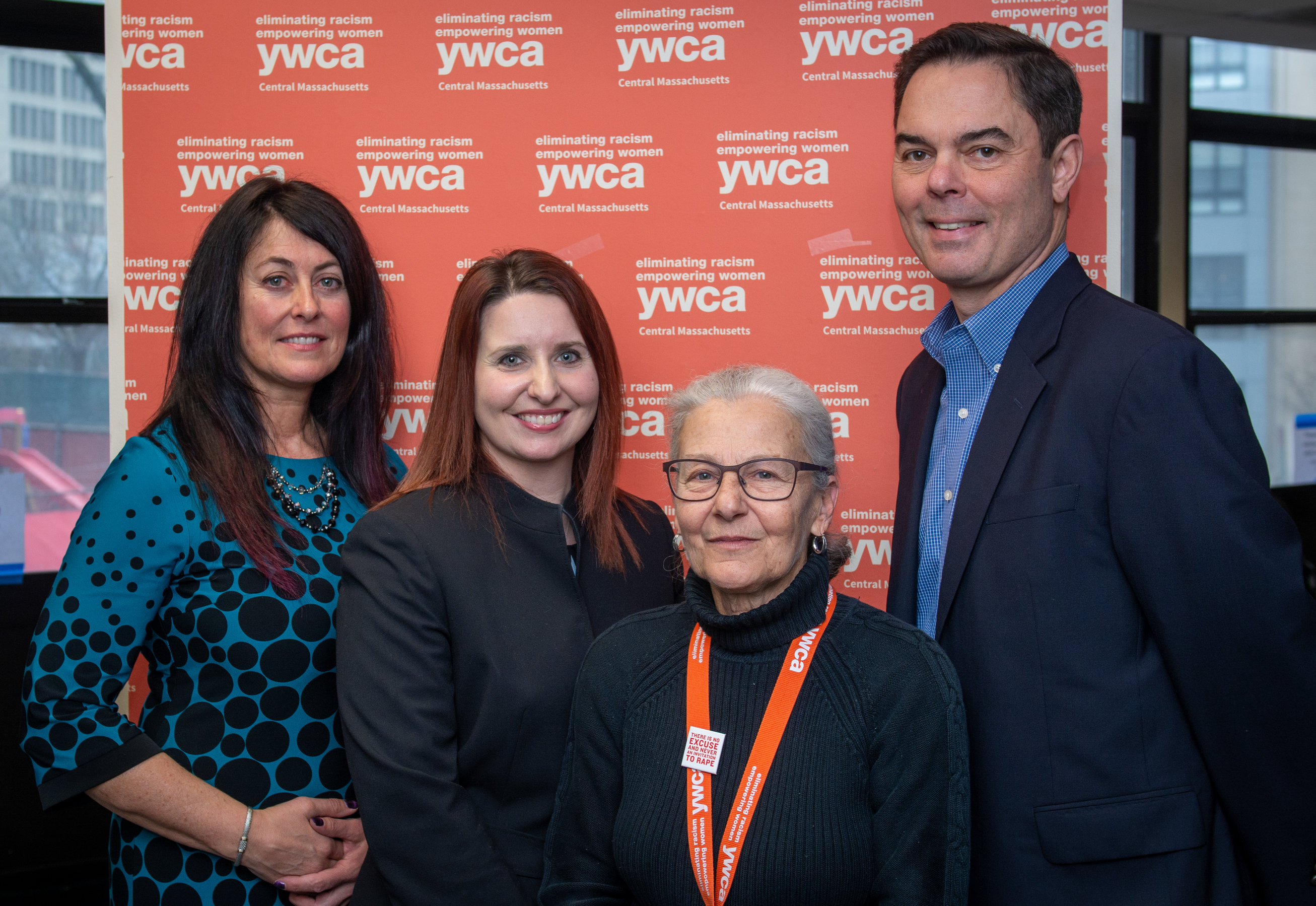 Founded in 1885, the YWCA Central Massachusetts is part of the longest serving multicultural women’s agency aimed at eliminating racism and empowering women. The organization serves more than 13,000 individuals a year from 64 cities and towns across central Massachusetts, with more than 80 percent of those served considered low income. The organization’s primary operating site at One Salem Square in Worcester houses many of its most far-reaching and critical programs, including domestic violence services, transitional housing, youth development programs, early education and care, and health and wellness facilities.

Earlier this year, the YWCA broke ground on an historic, $24 million building renovation, with the goal of providing program participants with a facility that meets current requirements for safety, comfort, and accessibility. The construction effort will expand capacity, improve security, and further the YWCA’s ability to provide more effective and efficient services.

“We thank bankHometown for their generosity and for supporting us in our quest to expand our essential programs and services through this newly renovated facility,” said Linda Cavaioli, YWCA Central Massachusetts executive director.