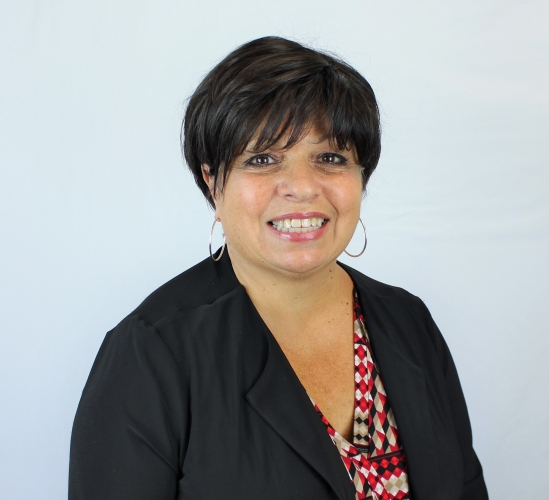 Nancy S. Roberts of Killingly, Conn., has been named assistant vice president and branch officer. She joined bankHometown in 2018 and has served as assistant vice president and branch officer of the bank’s Webster branch since then. Prior to joining bankHometown, Roberts was a vice president and market development manager for Eastern Savings Bank, and before that held positions with Key Bank and People’s United Bank. In total, she has more than 30 years of banking experience. Roberts earned an associate degree in business management from Queensborough Community College and is an active member of her community. She serves as board past president and chair of both Thames River Community Services, Inc., and Martin House, Inc., as treasurer of the Webster/Dudley Unit of the Salvation Army, as a board member of the Dyer Manor Fire District, and as hospitality leader of Green Valley Crossing, having previously served as a member of its building committee.

Allyson M. Girard of Putnam, Conn., has been named assistant branch manager. She joined the bank in 2004 as a teller and was promoted to personal banker in 2006 and to teller supervisor of the Thompson, Conn., office in 2017. Prior to that, she was a teller with Westbank. Girard is currently enrolled in Quinebaug Valley Community College and earned several certificates in banking and financial services from the Center for Financial Training.